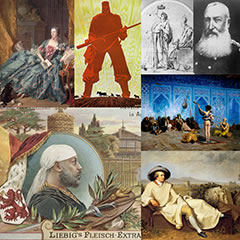 Europe and the Modern World (HIST113) - an entry level course on Europe and its global engagements from the wars of religion to the present. As the course title suggests, course content concerns Europe, but also looks outward to consider European expansion and engagement in Africa, the Americas, and Asia. 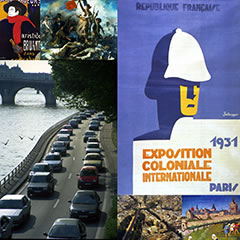 Paris (HSTEU210) - an interdisciplinary historical, cultural, and urban studies approach to the city of Paris; the course serves as a general introduction to the modern metropole - art, architecture, social geography, infrastructure, urbanism. 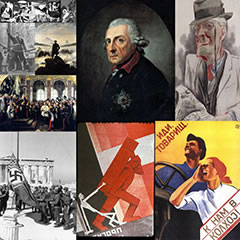 Europe and the Modern World (HSTEU303) - an outward-looking history of Europe from the Revolution of 1789 to the contemporary era. Recommended for majors and anyone interested in a history of Europe placed within a global context. 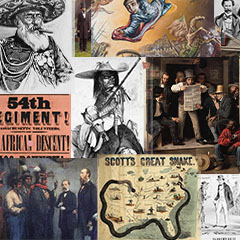 War and Civil War in the US/Mexico Borderlands - This course brings the histories of the US and Mexico into dialogue, focusing on the era leading up to the US Civil War as well as the Civil War itself. Both Mexico and the US were post-colonial societies, yet deep differences turned on the issues of slavery, sovereignty, and settler colonialism. The borderlands were where nations and ideas collided with devastating consequences. In this course we will look at the Texas secession, the US-Mexico War, the American Civil War, and the Mexican Second Empire in an effort to understand these borderlands in political, spatial, and moral terms. 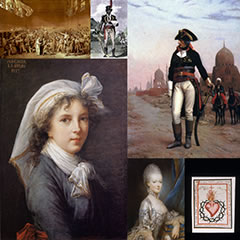 French Revolution (HSTEU422) - At its core, this course is about the French Revolution, which overthrew an ancient monarchy and opened the crisis of the European old regime. However, the Revolution set loose forces whose impact was felt far beyond Europe. It prompted slave revolt in the Caribbean, weakened the hold of Europe on the Americas, and shook the status quo in Russia, Central Europe, North Africa, and the Middle East. Feminism, secularism, and human rights were founded or sharply inflected by the Revolution. In almost every sense that matters, political modernity begins in 1789.

"Digital Historical Practices" (History 595) is an introduction to the digital humanities, especially the application of technology to research and teaching in the humanities, as well as to humanistic practice outside the academy (Alt.Ac). It is open to graduate students in all fields of history; it is also open to graduate students in allied disciplines - Anthropology, Art History, L&L, Sociology, etc. - on a space-available basis.

Field courses - current and prospective students interested in completing a field with Professor Jonas should contact him directly regarding field content and field definition, as well as upcoming field course offerings. 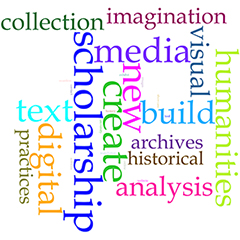 Digital Historical Practices (HSTRY595) is a graduate-level survey of technologies for historically-minded humanists and social scientists. Over the course of the quarter we will learn about human and machine transcription, text indexing, content management, close reading and “distant” reading, as well as visualization, mapping, and spatial analysis. 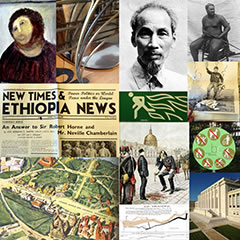 Europe and the Modern World (HSTEU513) aims to provide a familiarity with some of the great themes, problems, and events in the history of modern Europe, including Europe’s global engagements. It offers a foundation for advanced study of a thematic or regional nature, a basis for comparative historical study within Europe and beyond, and preparation for the teaching of undergraduate surveys in the field.